Our story began in March of 2014, when Cat Around Films came together with the idea of there being a tremendous need for quality content. It is our belief that the play button is your most important tool for conveying key messaging to your community. We work with both growing and established brands to tell their stories through cinematic campaigns, education, training, and events. Our creative film production and content strategies are often used as part of sales and lead-generating initiatives that bring results, no matter how niche or precise the objective may be. 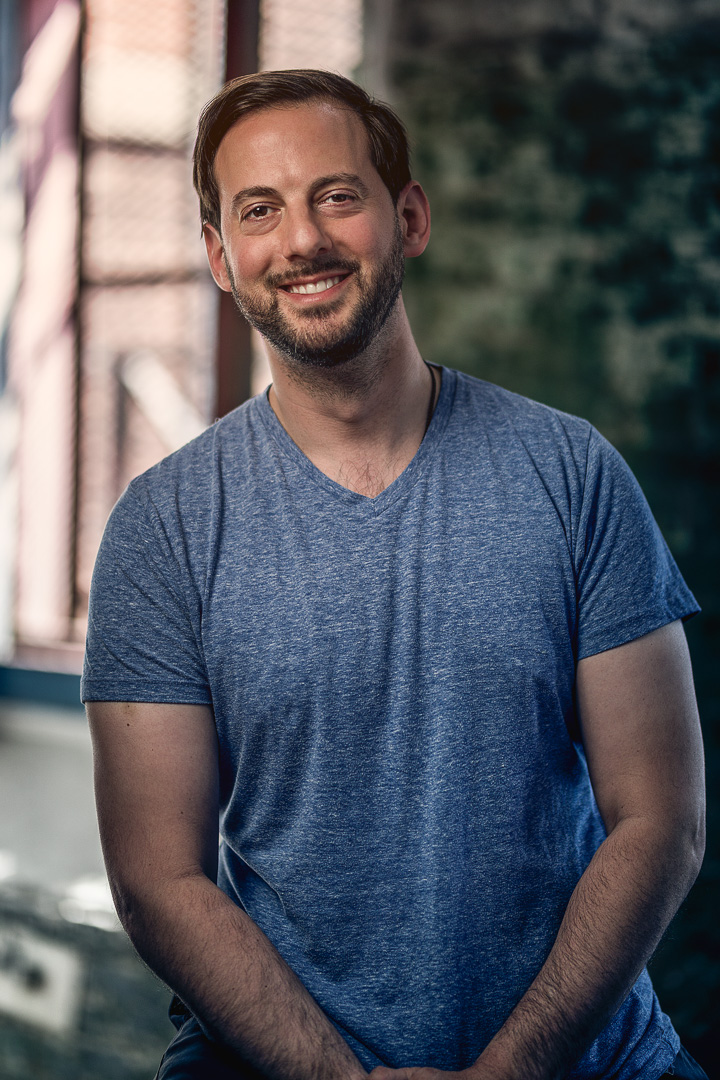 Mike co-founded Cat Around Films following years of investing his time and vision in the Montreal community. His roots span from the music community, which has seen him film and interview hundreds of international artists, to the not-for-profit sector, where he worked in schools to develop mentoring programs for special needs youth. Mike is Cat Around Films’ creative director and principal content strategist, which positions him to help brands and community groups craft the most progressive messaging possible for growth and awareness-raising. 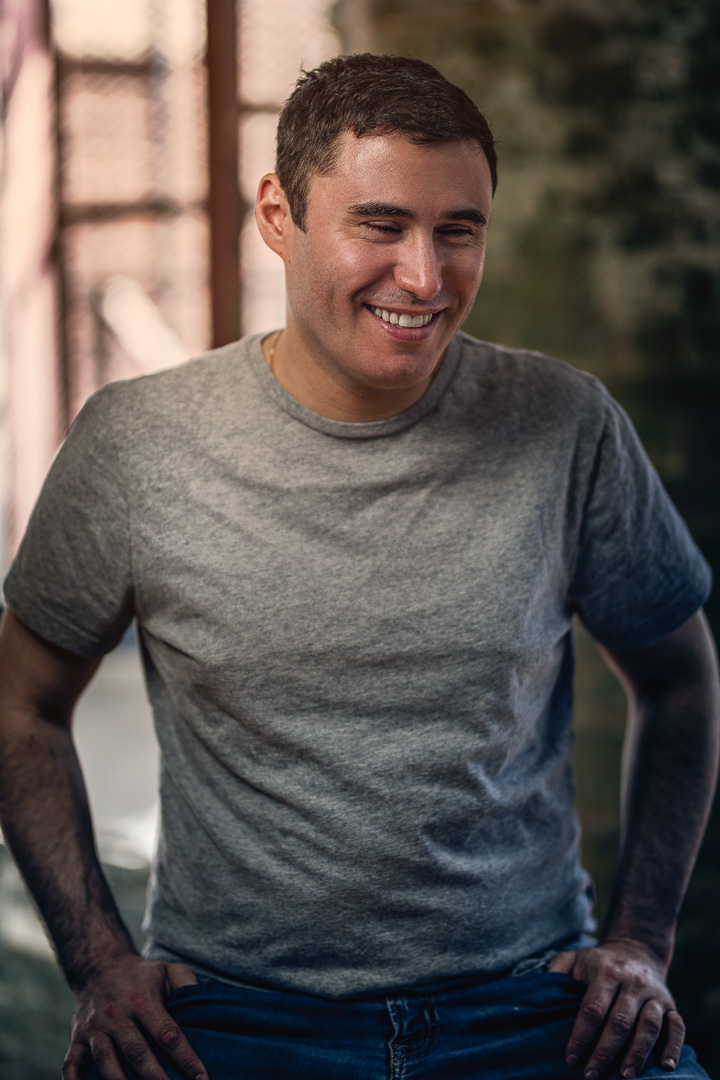 Justin is a founding member of Cat Around Films.  Prior to starting Cat Around he spent most of his career doing business development in the IT industry.  When building businesses, Justin recognized the importance of using content as a communication and growth tool.  Justin brings extensive operational, sales, marketing, financial, strategic and technological knowledge to Cat Around Films.  Justin likes to be involved in every aspect of Cat Around’s day-to-day activities as well as work on bigger picture projects to take the company to the next level. 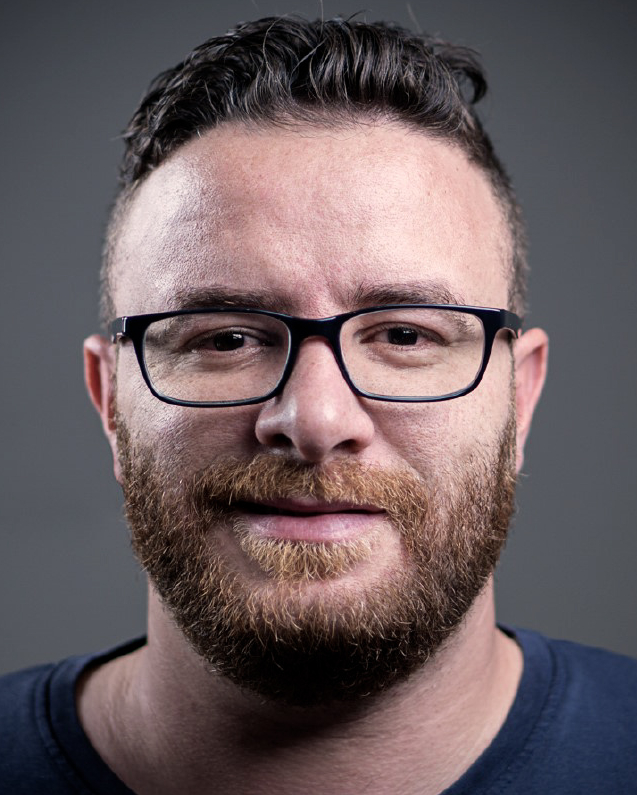 Malik has been working in film and television for nearly 2 decades. His filming skills are second to none and his post production abilities are a rare find. He is one of the most passionate creator you will ever meet. Malik has worked professionally on 4 continents with some of the best known broadcasters in the world. 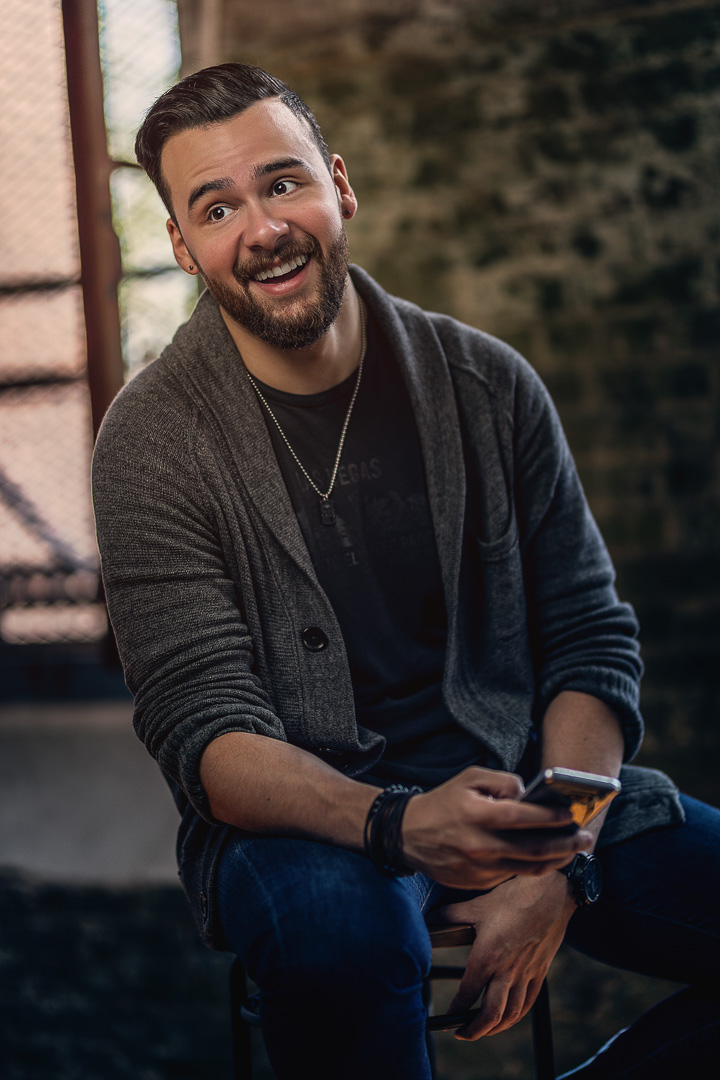 As Creative Director, Luc is a passionate creative...  His love for cinematography and offering only the highest quality visual and story based experiences have made him a force to behold.  On top of being exceptionally creative, Luc is an avid learner and problem solver.  These skills combined make him a leader that leads by example, a teacher that teaches from experience and team mate that inspires everyone around him. 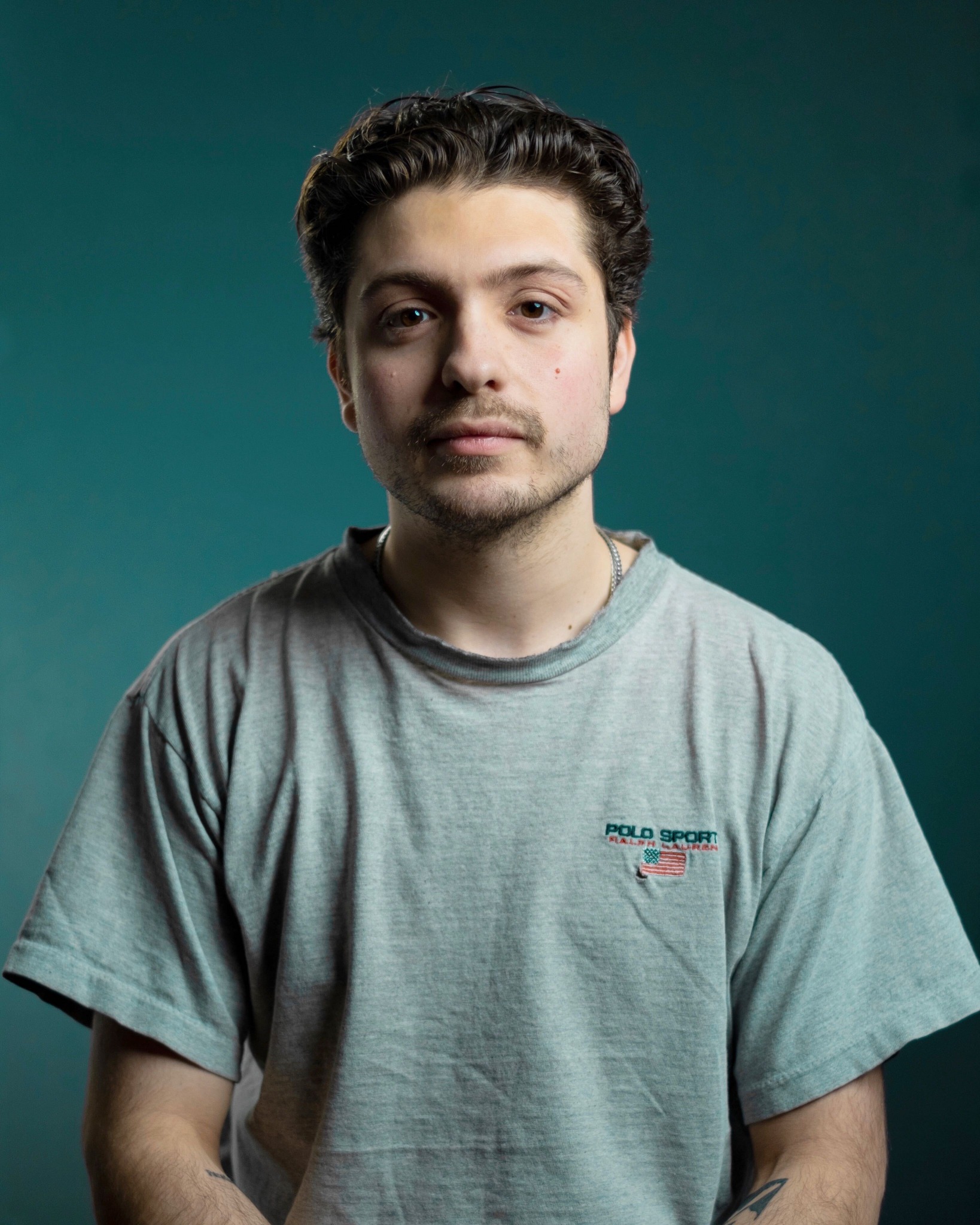 Zachery has been passionate about video editing since first working on Windows Movie Maker in high school. His first project was shooting a stop-motion comedy sketch with a few friends, after which he insisted on tackling the edit himself, which led him to morph it into a video project instead. Following his graduation from Trebas Institute in the Film and Television Program, he continued his career path with a full-time position at Cat Around Films.